A century of Service to Veterans

In 2020, DAV will celebrate its centennial anniversary and mark 100 years of service and support for America’s injured and ill veterans and their families. 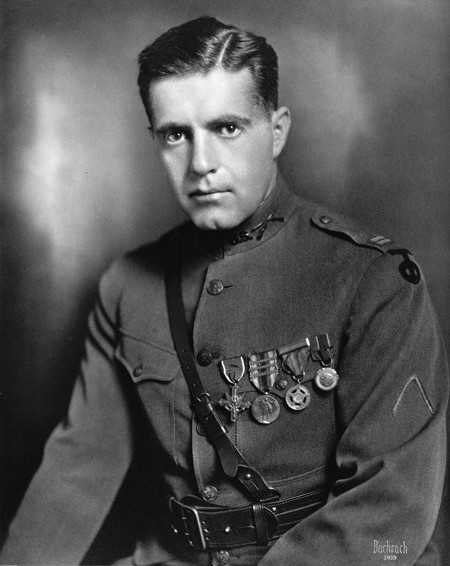 The Disabled American Veterans of the World War (now DAV—Disabled American Veterans) was founded by former Cincinnati Judge Robert S. Marx in 1920. Marx, a U.S. Army captain who received the Distinguished Service Cross during the First World War, recognized that the nation was ill-equipped to provide the medical care and services the more than 200,000 injured and ill returning war veterans needed—and had earned.

Since the time of our founding, we have stood as an organization of veterans serving veterans as they make the critical transition from military service to civilian life. Today, with a century of service and support under our belts and more than 1 million members in our ranks, DAV continues the fight to make medical care, employment, education and other earned benefits accessible to America’s 4 million disabled veterans.

Veterans need our help today, as much as they did 100 years ago. They have earned the right to participate in the American Dream they helped to defend, and we will continue our work to help make that promise possible well into the future.

Please join us this year as we mark this momentous anniversary in DAV’s history of service to the men and women who served.

Get The Word Out